/ About Us / Company’s Profile

The Gold Line uses an Automated People Mover (APM) system. The train’s special feature is the rubber tyre. Although it is small in size, the train is highly efficient in linking passengers with the main transit system. The line’s smallest radius curvature is 32.70 metres and located at Sermsuk Warehouse (Pepsi Pier) intersection. Upon its opening, the Gold Line offers passenger a faster journey with international safety standard.

The Gold Line features 3 ‘Bombardier INNOVIA APM 300’ trains. Each comprises 2 rail cars and boasts a service capacity of 138 passengers per car. The width, length and height of a rail car is 2.89 metres, 12.75 meters and 3.5 meters respectively. The train can run at a maximum speed of 80 kilometres per hour. The system has a service capacity of approximately 42,000 passenger trips per day. 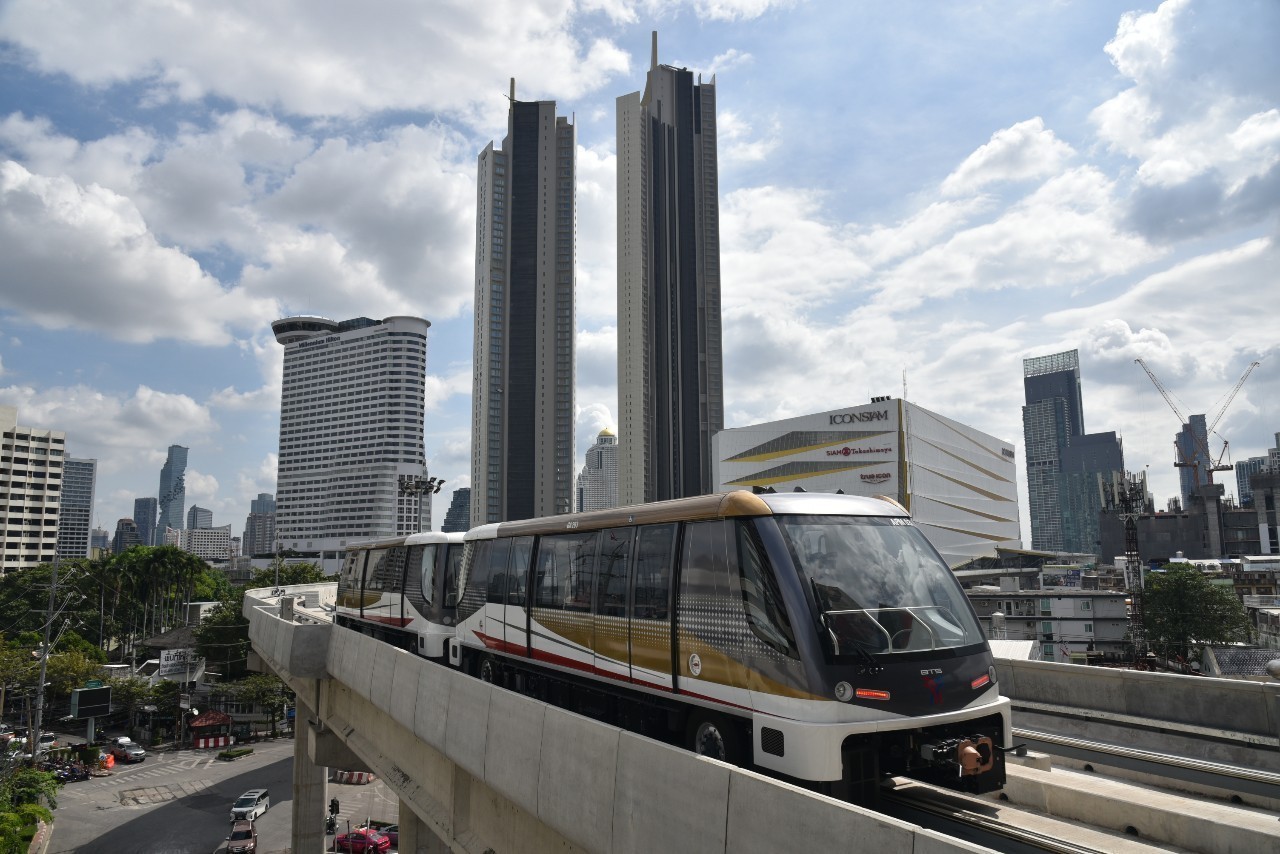